I am so sick of "You owe me Shirley Sherrod,"

We won't be post-racial until blacks start getting challenged and confronted on their racial nastiness the same way the Klan and the Nazis have been. Because listening people like Rev. Wright or Louis Farrakhan sounds little different than the average '50s Klan rally in my opinion. Enough with ignoring this vile behavior. Affirmative action has done nothing but sown a sense of black entitlement into our social fabric. They expect to get twice as much for being half as smart and half as hard working as everybody else. And if they don't get that, they just throw violent hissy-fits, ruining life for everybody else.
I have no racial guilt as none of my relatives lived in the US during the era of slavery.

I'm just sick of it all. Rev. Wright and Louis Farrakhan are two are race pimps similar to Jesse Jackson and Al Sharpton.
Posted by )O( at Sunday, August 01, 2010 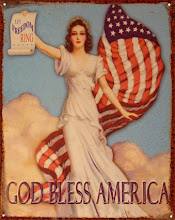 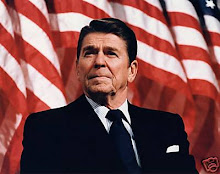